From 1951 to 1965, Le Corbusier, Pierre Jeanneret and their colleagues worked together to build the city of Chandigarh. Le Corbusier would design most of the government buildings.

All these buildings had one thing in common: béton brut (unfinished concrete), his favourite material, and the opening up of large spaces. At the time, concrete was a daring choice of material, with quite low construction costs.

Renouncing the concept of the "vertical city" with skyscrapers, this city would follow a horizontal concept, which was better suited to the Indian environment, and was organised into separate areas with shops, schools, temples and their own green spaces… Chandigarh was cut into a grid of some sixty rectangles, numbered and interconnected by wide avenues. (Le Corbusier was superstitious and left out number 13). These areas would be traversed by a “green strip” that could not be built on, and the city even had an artificial lake. These places were for families to relax at the weekend.

In addition, Le Corbusier paid attention to the regional weather conditions and made sure to include protection against the sun and monsoon rain, while encouraging breezes to flow through: protective roofs, sunscreens and large terraces.

Chandigarh is the only major town planning project that was entirely the work of Le Corbusier.

North of Chandigarh, the architect built the city’s big administrative buildings. In the Capitol area, Parliament, the Government and the High Court stand at the end of long esplanades. 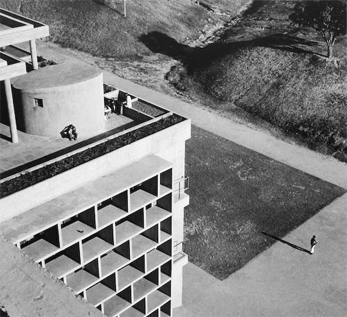 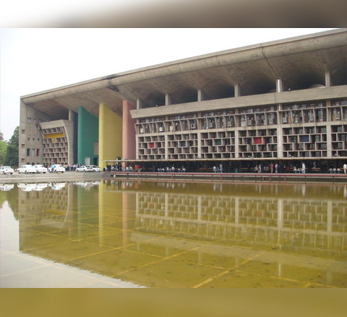 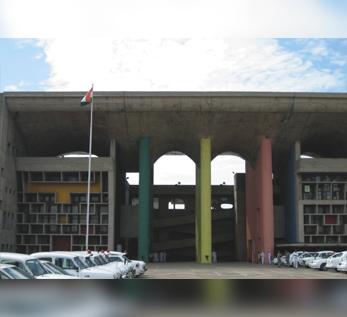 In the Capitol, between the High Court and the Assembly, a sculpture which pivots like a weather vane and stands 26 metres tall, the Open Hand, has become the official emblem of Chandigarh. It was only built in 1985, twenty years after Le Corbusier’s death... As he himself put it, “Open to give, open to receive". 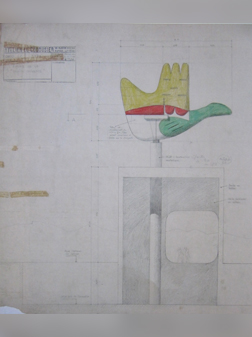 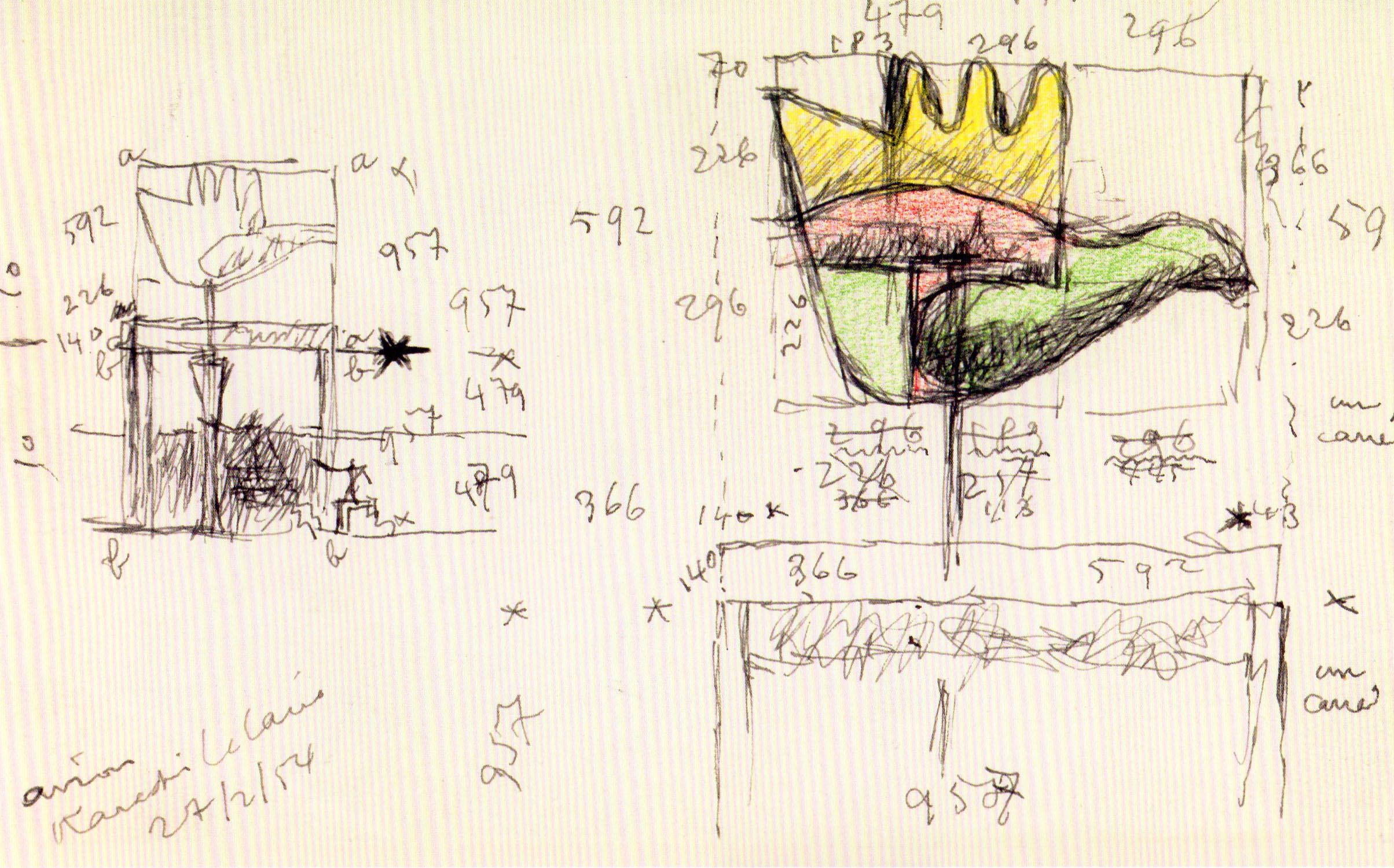 In 1966, the Indian government carved the state of Haryana out of the Punjab state. Chandigarh became its capital. Chandigarh is thus home to the administrations of both states as well as that of the Union territory. 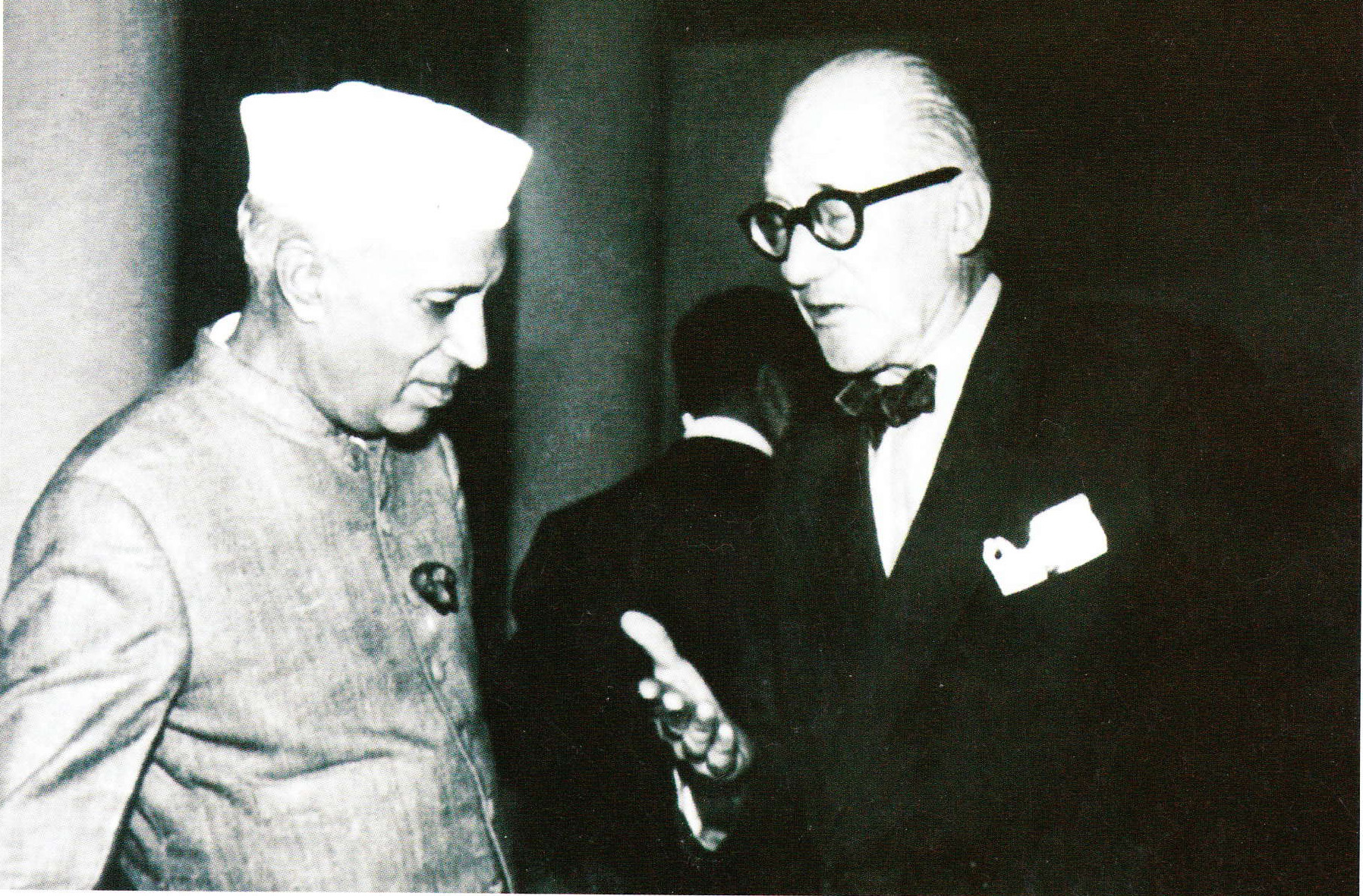 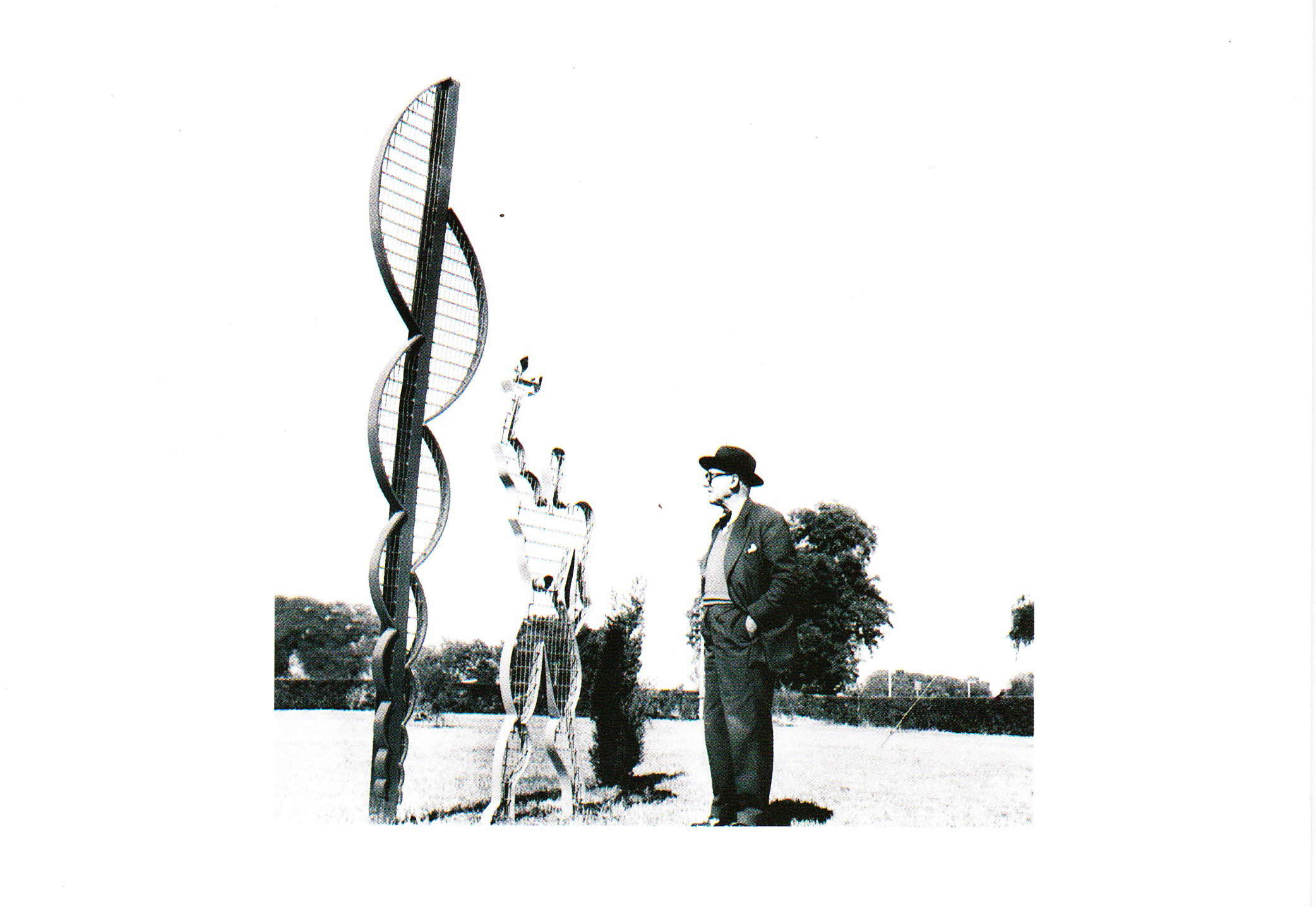