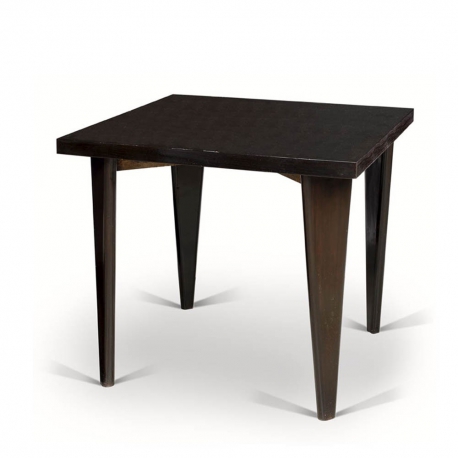 Provenance: Panjab University, sector 14, cafeteria at the Polytechnic College for men (1961) in Chandigarh.